On the Issue of "Issues" 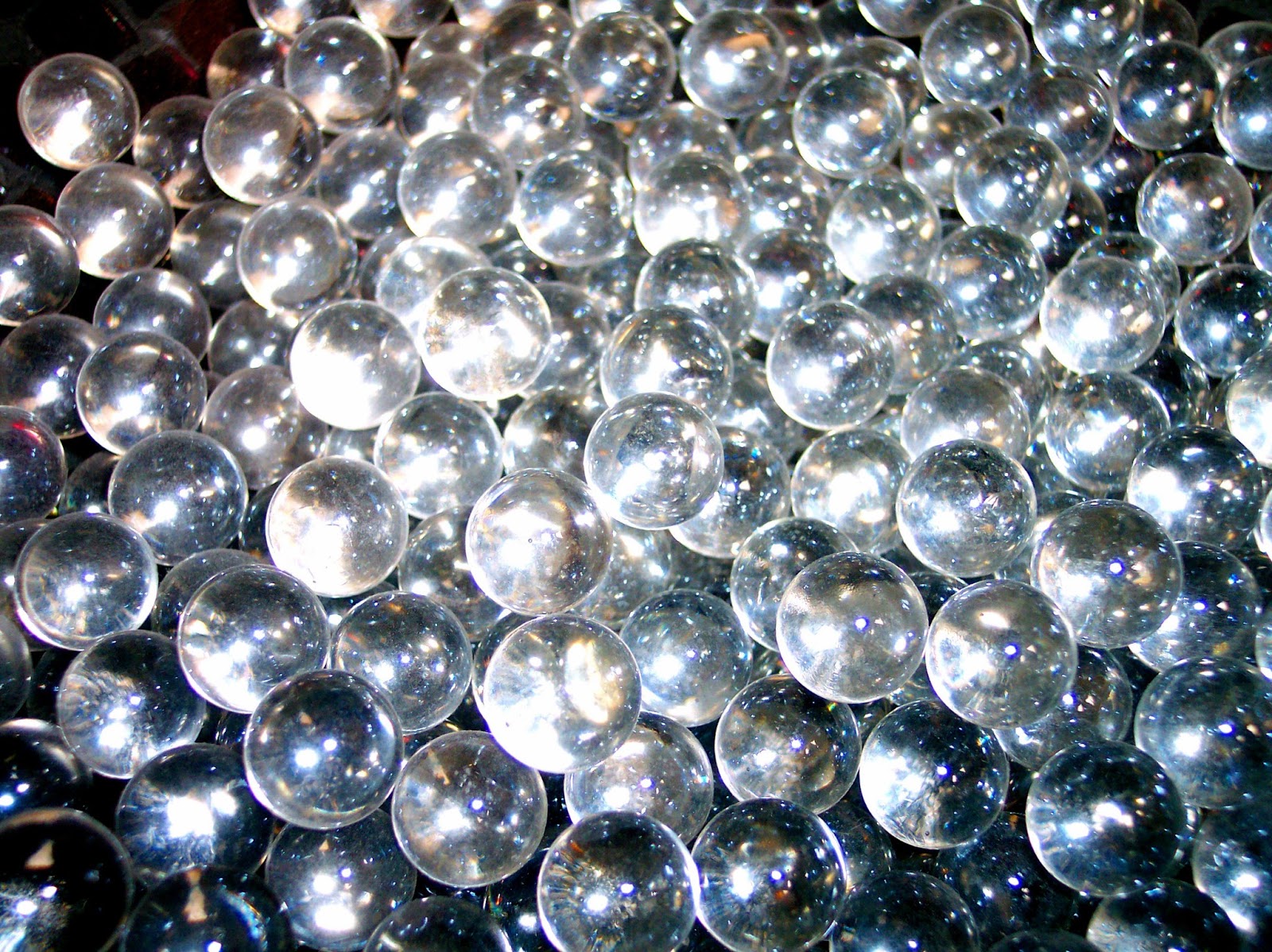 In her book "If You Have to Cry, Go Outside" Kelly Cutrone wrote:

When my employees make a mistake, I want them to fix the problem as quickly as possible and move on. The last thing I or any other boss wants to hear is, "*Wahhhh*, I was just trying to be helpful, *wahhhh*!" That's why I officially banished crying to the sidewalk outside. You think I'm a bitch? Fine. Go sit on the street and call your friend and talk shit about me all day. Just get out of my office and stop psychically blowing my vibe and that of the  others who came here to make money and be serious instead of being jokers. We may cultivate a purposefully casual atmosphere in our offices, but that doesn't mean we have a casual attitude about work. If we as women want equal rights in the workplace, it's time for us to start acting like equals. You call yourself a feminist? You say you want to advance the women's movement? Then acknowledge that you're no different than anyone else and deserve no special treatment. Haul those FedEx boxes and don't give me or anyone else the luxury of seeing you lose control of your emotions in a professional setting. Once you enter a workplace, you're surrounded by grown-ups, not friends. Your boss is not your boyfriend, and she's not your therapist. She is a person who is paying you to do a job. If you (or she, for that matter) think otherwise, you will be burned.

I had a bride who was also a friend who invited my long-term boyfriend and I to her wedding. I did her makeup and then he and I attended the wedding and reception as a happy couple. I made a point of not letting her know we had broken up the night before. She didn't need that on her day. It was not the time or place. We need to be aware of those boundaries between our personal lives and doing the job. That is where reputation is built, and you want it built on your strengths. That same bride has since bought my services as a gift whenever her friends get married.
I don't talk about my younger years at work because it is not what I am there to do. I am at work to work...and to work at my best. I am never formulating excuses, and phantoms of my past will not define me. In fact, until this moment, most of my associates had no idea of this aspect of my story. Friends and family are there for support and you should contact them if you need them, nobody should have to suffer alone. Coworkers in this industry may empathize, as many have endured their own trials, but they won't necessarily sympathize when there is work to be done. My role is one of the most nurturing and intimate on a crew. People want to talk to me and I am happy to listen and treasure their trust. However, even I have had to tell more than one model, "I'm sorry the designer pissed you off/ you didn't pack a granola bar/your boyfriend caused drama at the event/ whatever...I have five minutes to get you down the runway so get it together and chin up. Be as angry/sad/crazy/hungry as you want, once the event is over and the clothes are back on the hangers. Then we can talk."
The clock doesn't stop, deadlines don't stop looming, and the crew isn't going to hang around all night for one person to have a meltdown. "The show must go on." If Freddie Mercury could perform like a rock god when he knew he was dying of AIDS, you too can pull it together for a few hours on set.
Just after Y2K, when my life in this city was spooling up from the $2.00 in pennies I had to my name, Vas Littlecrow scouted me as a model and told me "All this pain and suffering will be great for your press releases." I can see her point...but it is only great if I live my life as a success story. I hope you can live your lives as one as well.